cancel confirm NSFW Votes: (0 votes)
Are you the publisher? Claim or contact us about this channel.
0
Showing article 16 of 77 in channel 8135972
Channel Details:
Viewing all articles
Browse latest Browse all 77
0
0 Paul F. Tompkins is an actor, comedian and writer probably best known for his work on Mr. Show and on VH1′s Best Week Ever. Currently, Paul is the host of Made Man’s Speakeasy with Paul F. Tomkins (if you’ve never checked it out I highly recommend the episodes with Lizzy Kaplan and Key & Peele), in addition to hosting a podcast, the Pod F. Tompkast, and No, YOU Shut Up for Fusion. You can also catch him on the road — a list of upcoming live performance dates can be found here.

Paul was nice enough to take a few minutes out of his busy schedule recently to answer a few questions from us.

1. You walk into a bar. What do your order from the bartender?

Something with dry ice, so the other patrons will wonder if I’m from the future. The drink doesn’t have to be blue, but it couldn’t hurt.

3. What’s currently waiting for you on your DVR/TiVO?

The Ken Burns documentary about The Dust Bowl. Just waiting for that day when I’m super-psyched to watch hours and hours of impoverished people caked in grime!

It depends—am I being executed? If I’m lethally injected, I don’t want to eat anything that gives me weird dreams as I drift off forever into nothingness. Maybe peach melba? I don’t know. What crime did I commit? This is bumming me out.

5. What websites do you visit on a regular basis?

6. What’s the most frequently played song on your iPod?

7. The first face that comes to mind when you think “punchable”?

Probably, off the top of my head, Punchable Pete, The Padded-Faced Patsy of Punchfacer’s Peak.

I love that dog answering the phone. Hall of Fame in my heart.

For president? Come on. The slope ain’t that slippery!

11. What book are you most likely to give as a gift?

Anything by Stephen King! They are usually very thick and great from hollowing a gun shape out of the pages. My friends get arrested and sentenced to lengthy prison sentences a lot! I HAVE SUCH CRAZY FRIENDS, THEY SHOULD DO A SHOW ABOUT US!!

12. What’s the nicest thing anyone has ever done for you?

One time this guy carried me the entire length of a beach (I had forgotten my flip-flops and the sand was pretty hot). He never, ever let me forget it, though.

14. You have an entire day to do whatever you want. What would you do?

15. What movie can you not resist watching if it’s on?

Seriously, I am powerless over that made-for-HBO movie The Late Shift about the Leno-Letterman war. I also think Pitch Perfect may have become one, because I stumbled across the other day and watched it to completion. I had stuff to do and everything.

Which one has an irregular spelling? Too easy. Next puzzle, please!

17. Where did you eat the best meal of your life?

I always say “that restaurant on the moon,” but people accuse me of faking my answer, so now I just say “Chipotle.”

18. The last movie you saw in a theater?

Inside Llewyn Davis. Isn’t that a crazy coincidence? The movie was INSIDE Llewyn Davis, and I saw it INSIDE a theatre? Did you just get goosebumps? You owe ten dollars to R.L. Stine! I DON’T MAKE THE RULES!

19. Who was your first celebrity crush?

I don’t know that any celebrities have had crushes on me. I also don’t know if I understand how to use that term?

20. What would you cook if Nic Cage was coming to your house for dinner?

Maybe a shepherd’s pie or something. Was I supposed to say something weird? He’s still a human being with feelings, right? I like to think I’m a gracious host. Okay fine. Balloon casserole. 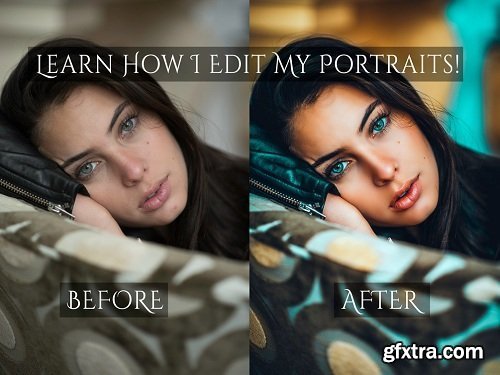 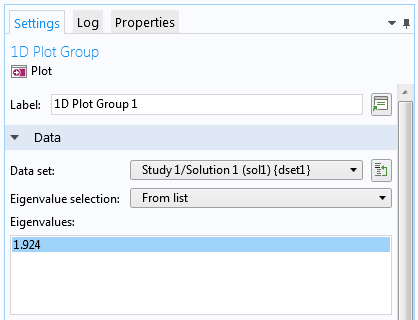 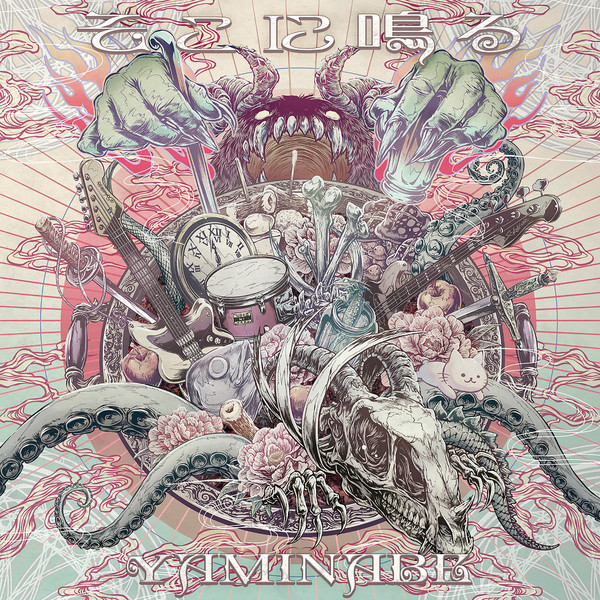